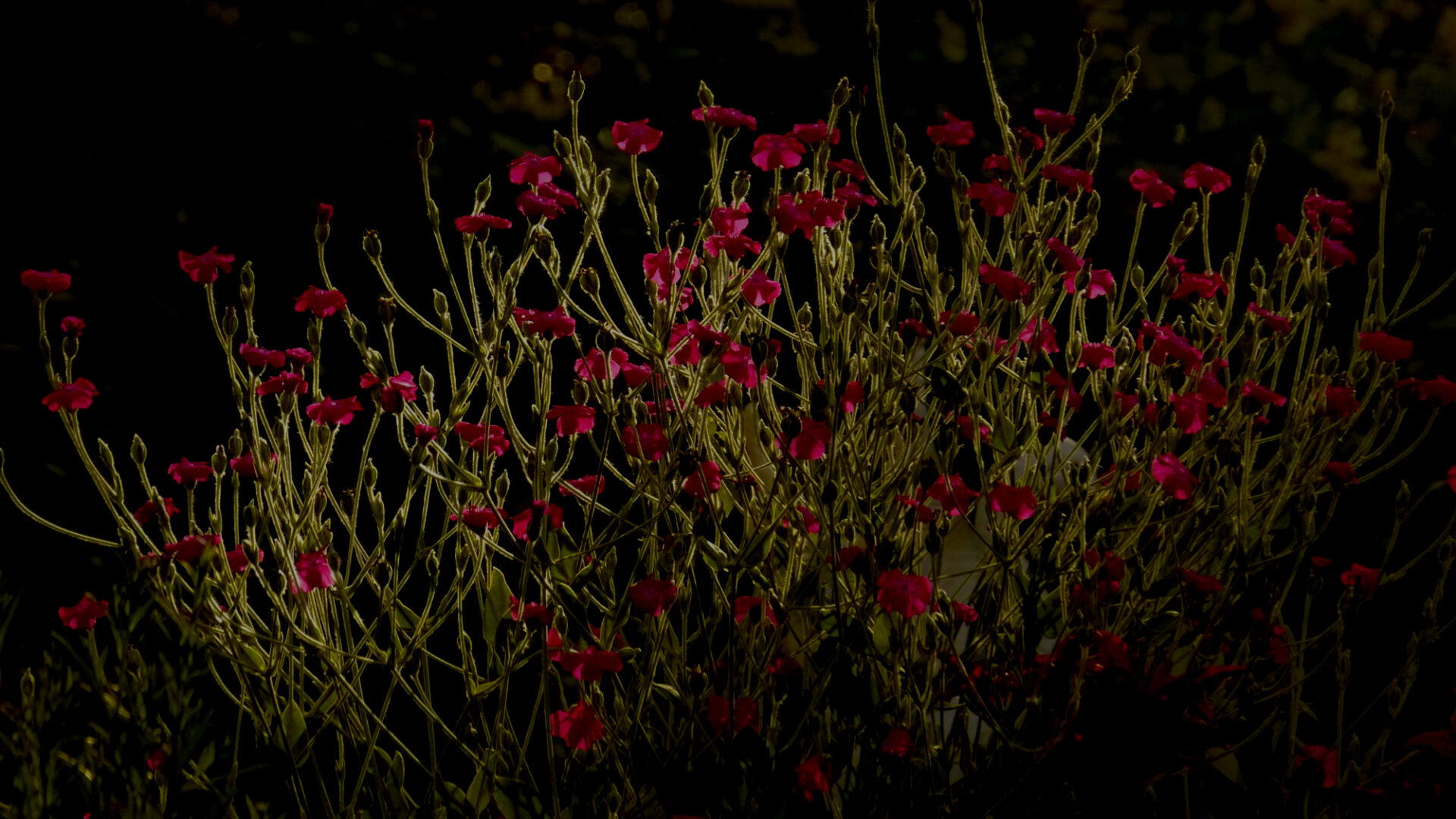 Then at last the grand final of my New York ranking – and the impression that I want to put forward are the private initiatives that exist and are allowed to take their place in New York. Here is a matter of concern in Huddinge and Sweden: a basic lesson is to make possible joint ventures, private contributions and across-border co-operation.

Why we should do that?

First, because public money is limited.

Second, because it´s more effective when more actors get together.

Third, because private companies sometimes have ideas that the public doesn´t.

During our visit – organized by Safer Sweden – we saw several examples of this in New York, and here I place some photos from Bryant Park, Brooklyn and High line park.

I have written before about the Business improvements districts, BIDs, and so far I haven´t met many people in Sweden being really interested in that construction. That´s a shame.

Other: Eva in NY.