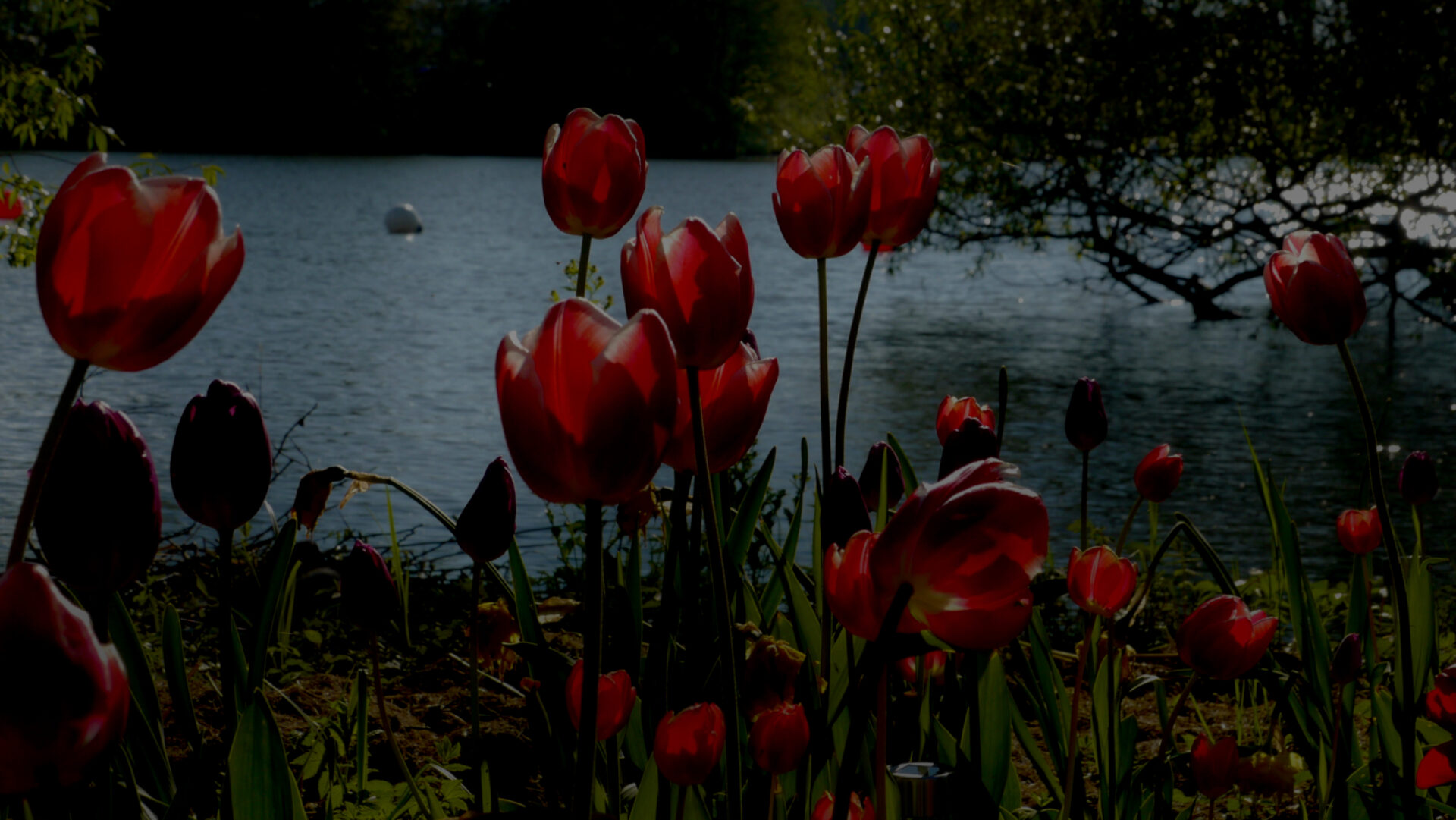 Reflection on twinning with D66 in Utrecht

The Centre Party in Huddinge went to Utrecht in late August in order to make a twinning with the local chapter of D66. Personally this was one of the nicest interchanges during this year and I really would like to recommend others to challenge their ideas trough twinnings, and also to visit the Netherlands.

The purpose of the visit was to meet with D66 and interchange ideas on a number of pre-planned topics:

Even though Utrecht is a larger city than Huddinge there were several components in the plan for Utrecht central that we can use in Huddinge, for example the involvement of private investors and the focus on bikes in city planning. The planned over 20 000 capacity bike garage is a striking example.

The analysis made on integration was much the same with dutch as well as with Swedish measures. Globalization raises challenges for every political party, especially when combined with immigrant issues. The Centre party concluded during the twinning that both parties are in the forefront of being internationally orientated parties. We welcome the people that want to settle down here and make their contribution.

On the behalf of the Centre party group in Huddinge we like to thank Bram Fokke and his colleagues in Utrecht that facilitated this twinning, inviting in the same generous manner D66 to visit Sweden. And yes we really like their slogan in last elections – Anders ja! Different yes!